Development of First Neighborhood Nearly Complete; Design and Permitting for Next Phase Set to Begin

JACKSONVILLE, Fla. (Aug. 7, 2014) – ICI Homes of Tamaya, developers of a master-planned community between Downtown and the Beaches, announced that sales for its first neighborhood, Bella Nina, have reached 40 homes – meeting its goal for all of 2014 in the first four months of sales. 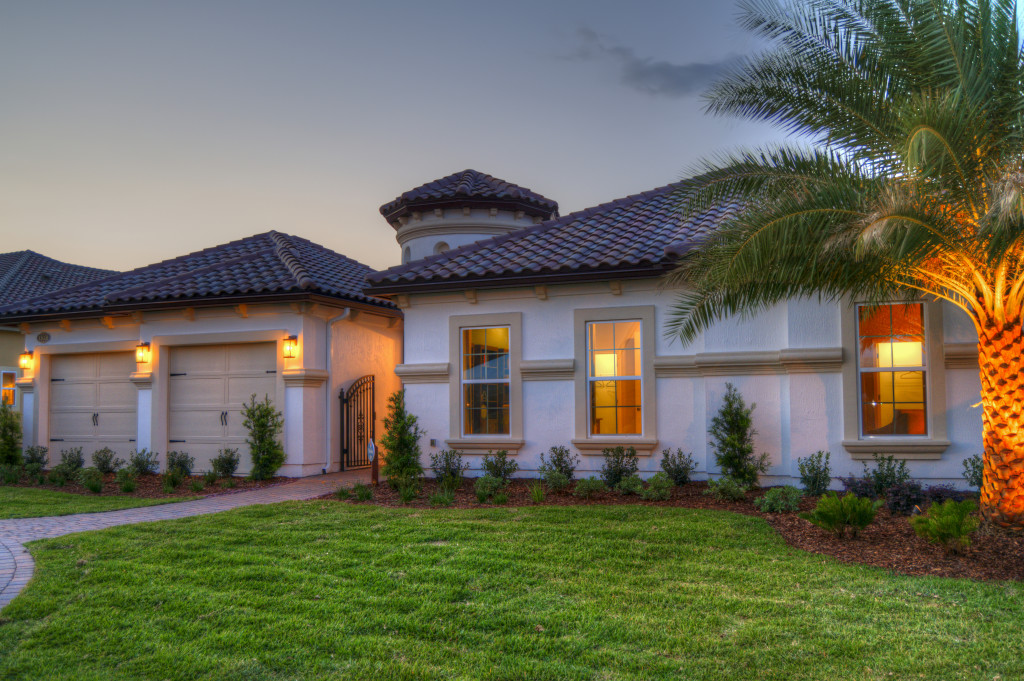 Because of the initial response to sales, developers have begun design work and permitting for the next neighborhood at Tamaya, and announced several other milestones for the community off Beach Boulevard between Kernan and Hodges boulevards:

“It’s been a while since we’ve had a new community of the size and quality and with the rich amenities of Tamaya in Duval County. Its unique location midway between Downtown and the beaches provide a great opportunity for selling,” said Paul Mitchell, a Realtor with Watson Realty Corp. in Jacksonville. “I have great respect for the vision and craftsmanship of the homes, and I know it will continue to translate into sales.”

Tamaya is a master-planned communitymidway between the beaches and downtown in Jacksonville, Fla. Comprised of 780 acres and up to 2,400 residential units, the all-encompassing community will feature a broad spectrum of homeowner choices from townhomes to single-family and estate homes.

Designed in an attractive Mediterranean architectural style, Tamaya is a one-of-a-kind community that will bring new vibrancy, character and relevance to the area of Jacksonville between the city and the sea. It will offer an abundance of green space, walking paths, crystal lakes, an 11,000-square-foot amenity center, a grand entrance, a two-story gatehouse, and more than 500,000 square feet of commercial and retail space.

Started in spring of 2014, Tamaya includes a vision center and a model home village, which features eight customizable furnished home models ranging from 1,900 to 4,000-plus square feet. Pricing for Bellanina, the first phase of 169 homes will range from the $300,000s to $600,000s and feature a choice among 14 distinctive plans.

Tamaya is located off Beach Boulevard, midway between Kernan and Hodges boulevards in Jacksonville, Fla. For more information, call (855) 279-6053 or visit www.TamayaFL.com.